How a home battery works

What is a home battery?

A home battery acts like a barrier between your home and the power grid. It plugs right into your current electrical system to optimize daily energy use and to provide backup power during a grid failure. It does this by taking in power from the grid or your solar panels and then strategically deploying it on your house.

Home batteries have been around for decades. But like the cell phone before the smart phone, home batteries used to be bulky, expensive, inconvenient, and limited in functionality. At Swell, we specialize in the new generation of smart, lithium-ion home batteries.

Smart home batteries use the same advanced lithium ion battery cells that power electric cars like the Tesla. We work with the best battery technology companies in the world, providing compact, automated, cloud-connected home battery systems that require no maintenance and last over 10 years. 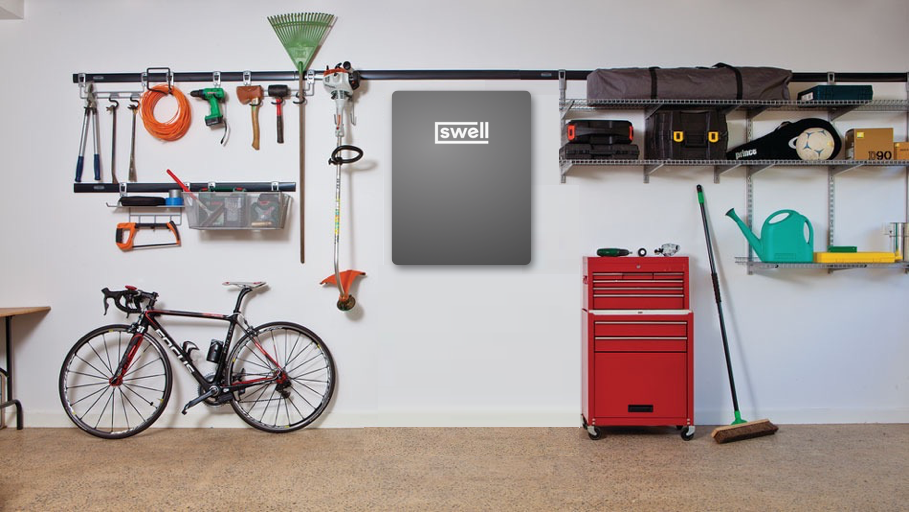 Solar panels are required by law to shut off during a power outage. If they didn't, they would pose an electrocution hazard to utility workers trying to fix the problem. A home battery makes it so your solar panels can continue running in an outage, providing continuous power to your home and your family.

How a battery connects to your home

1. The Grid: The grid is the largest machine on Earth. Just three grids comprise the entire US power system, interconnecting thousands of power plants and millions of miles of transmission and distribution lines that deliver power to end users, like you.

2. Main Distribution Panel: Power from the grid enters your home through a single set of wires. The main distribution panel splits power from the grid and sends it along circuits to the rooms and appliances in your house. After installing a home battery, only certain larger loads remain connected directly to the main panel. Anything connected to the main panel (which includes everything in a home without a battery), is susceptible to a power outage.

3. Home Battery System: A home battery system acts as a buffer between the grid and your home. It charges from solar panels or the grid. In an outage, the battery instantaneously disconnects from the main panel and the rest of the electrical grid, creating a self-sustaining, personal grid that includes solar panels and the important things in the home. When the sun goes down, a home battery can power your home with stored solar energy, all night long.

4. Solar System. Photovoltaic solar panels convert sunlight into electricity. Because solar panels generate direct current (DC) electricity, an inverter is required to transform solar electricity into alternating current (AC), which is the type of electricity used in your home.

How much power is it packing?

Home batteries vary in size significantly, from 6 kWh up to 20+ kWh. As an illustration, without an additional charging, a typical 10 kWh home battery could: 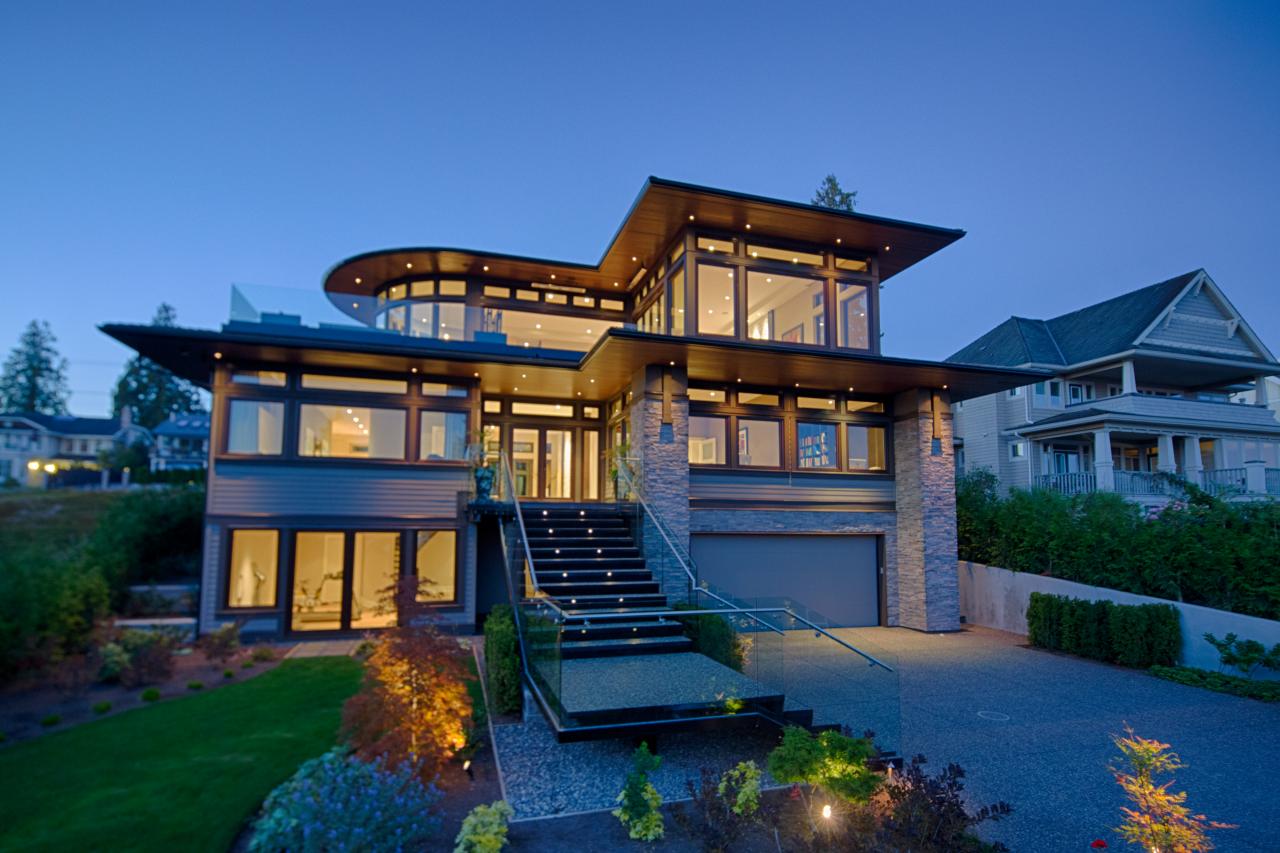 Any other questions? Talk to an expert.

Swell's Energy Experts will answer any questions you have about a home batteries and how they work with your home energy system. We make the process totally effortless for you.