Adapting life to be as efficient and responsible as possible isn’t just the right thing to do, it’s what we do. Human beings are smart. We take in data about our environment and change the way we live so that we’re using our resources in the best way possible. In the natural world, we can observe all living things moving toward energy efficiency, whether it’s an animal developing tools to find food more easily, or a plant growing toward the sun.

Humans are turning toward the sun, too.

The past few decades have seen a huge shift in the way we generate, use, and think about energy. When renewables were just starting to make a splash in the residential space, many people knew the clean and reliable energy from the sun was going to take over eventually… but they weren’t sure how, or how fast. Both renewable energy and energy storage have hit some big numbers during the last few years, drawing some major attention to the benefits of solar and storage, and with more and more people jumping on board. 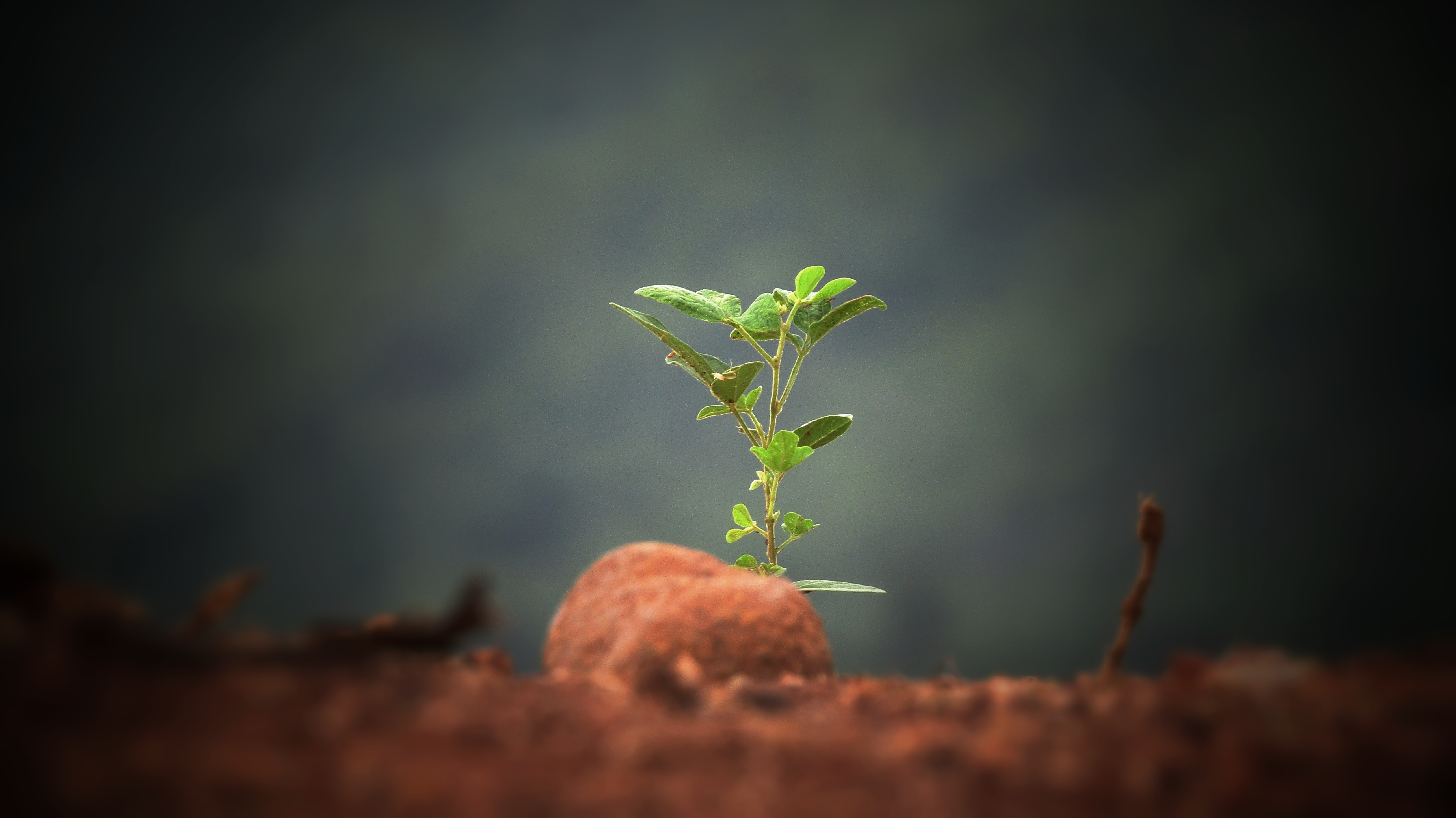 We have entered a whole new era of smart… everything. Especially when it comes to our energy, and our homes. The latest estimate from Zion Market Research shows the “Smart Home” global market reaching $53.5 billion by 2022. Homeowners are excited about upping the IQ of their homes for a lot of reasons--a lot of their lives are already connected and controlled by their phones, so if they can add the other devices that they use every day to the same dashboard, why not do it? Home connectivity can save money, potentially save lives, and can have a solid positive impact on the environment by saving energy.

Here’s how this works: Smart home technology knows when it’s not needed. Many devices have mechanisms built in to tell them when to drop into low-power mode, or shut down altogether, to save electricity when no one is using them. Think of all of the devices we leave on all the time so they’re ready when we need them. You may not be ready to unplug your microwave every time you leave the kitchen, but if your microwave was smart enough to automatically take a nap in between meals? It sounds like an easy, painless way to undo some of the damage we’ve done to the environment.

But no smart home is complete without the ultimate energy package: a way to generate power, and a way to store it. Rooftop solar, coupled with a home battery, is becoming the defining factor of the smart, efficient, connected home. Many home battery models, including Tesla’s Powerwall, have apps available to monitor in-home energy usage, as well as the level of energy stored and generated. This brings energy efficiency to an entirely new level, giving homeowners more information and control over their power than they have ever had before.

Watching this trajectory (okay, geeking out over this trajectory) shows us that the future of residential energy usage means connectivity, information, and an easy way to access, monitor, and control the devices within your home, including the mechanisms that generate and store power. But the closer you look at it, the more it becomes clear that phone apps are only the frosting on the cake, and they’re nothing without the cake itself: in-home energy generation and storage.

Home batteries have transformed solar energy from the intermittent power source it once was. Energy from the sun can now be gathered and held on-site so you can use it anytime you need it… even at night.

This is an entirely new picture of home energy. And it’s becoming a reality just in time.

We, as a society, are hooked on electricity. So many people take it for granted, and can’t imagine a world where they couldn’t flip a switch and cook their food, heat their home, communicate with family or co-workers, or access all of the data we have stored in the cloud.

The US power grid is one of the most important, and most vulnerable, systems in the country. Every single critical infrastructure, from communications to water, relies upon its function. Without the power grid, our country can’t conduct business. We can’t do our banking. We can’t even milk our cows.

America is not ready for the grid to go down.

The President of the United States stated seven years ago that “For those who would seek to do our Nation significant physical, economic, and psychological harm, the electrical grid is an obvious target.”

The power grid, like many other areas of technology, is automated and remotely controlled. That leaves a network of 160,000 miles of transmission lines, and 55,000 substations very vulnerable. Many major substations of the power grid are completely unmanned, secured from physical attack only by a single, chain-linked fence.

“The grid was cobbled together during the electrification of the U.S. over the past 125 years. It is a fragile, interdependent system. There is so much variability in the grid that what cases a catastrophe one day might not the next, which makes security issues complex. Small problems can quickly spiral out of control.”

If we can’t depend on the power grid. It’s time to take our power into our own hands.

We’re talking about building up your own energy fortress. It’s up to you to make sure you have back-up power--stored energy that you can tap into whenever you need it. Instead of wondering when the next power outage will hit, you can know that you’ll still have the electricity you need to keep your outlets up, your light on, your devices charged, and your refrigerator running. With this sort of security, you can know that your household, and those closest to you, are protected from anything the power grid throws your way.

This is what the new wave of energy-independent American homes are going to look like: secure, prepared fortresses that have on-site generation and storage to power their home and their lifestyle with renewable energy. This sort of change in the energy times? We’re ready for it.