The Next Decade of Energy Storage

Residential energy storage has been gaining popularity for years, but we haven't seen anything yet. Welcome to the Decade of Home Batteries.

Welcome to the decade of home batteries.

Residential energy storage has been gaining popularity for years, taking huge leaps in the last handful of quarters alone. But we haven't seen anything yet. The next decade is set to bring unprecedented growth to the home battery sector, and we're ready for it.

Here's what we have to look forward to:

The predictions of what is to come in the next ten years are just that: predictions. But these projections are based on data, and new standards that are rolling out in several states. We're proud to say that **California continues to lead the country **in the trend of energy storage deployment, but many other areas are catching on, including the northeastern region of the country. 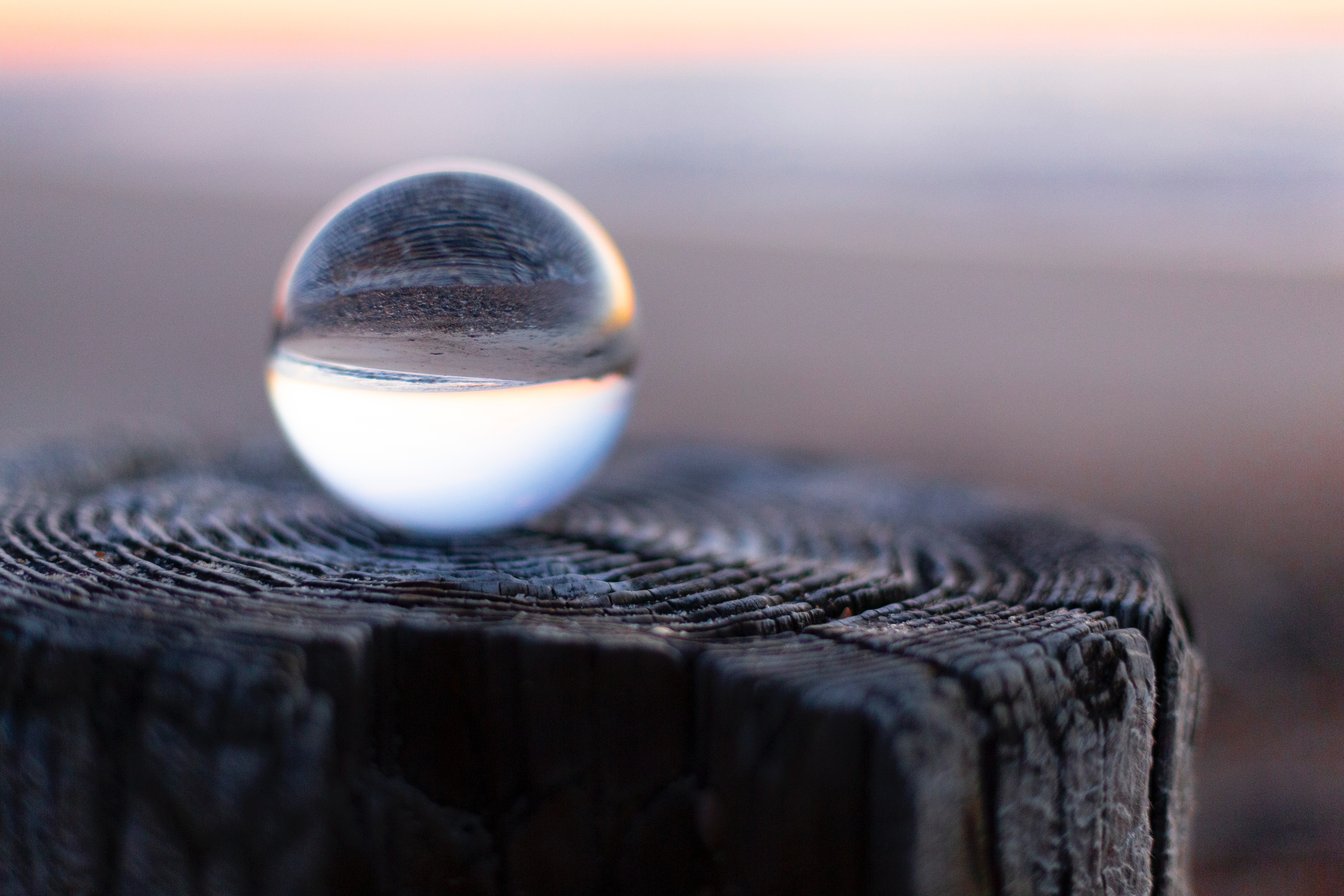 So not everyone is getting incentives just yet, but that day is likely coming. Greentech Media writer Paul Dailey predicts that we're going to see a home battery connected to every new solar system installed in the US by 2025... mostly due to mandates and incentives. If clean, reliable backup power weren't incentive enough, reduced electrical bills could push many homeowners and businesses off the fence and into the world of energy storage. Utilities are using billing structures like time-of-use rates and net metering to increase energy storage appeal, both in California and in some New England states.

Remind me, what are time-of-use rates?

Worth asking. Put simply, time-of-use rates are a pricing system that charges customers different rates for electricity used at different times of the day. The purpose of these variable rates are to level out the cost of retail power so it better matches the wholesale energy costs of providing power to the people. With time-of-use rates, the cost of electricity is considerably higher during times of peak demand, when people are using the most electricity at the same time. As you would expect, this is usually in the early evening hours when people are returning home from work.

All of it is pretty common sense, right? You get home at 5:30 PM, and you're ready to get things done at home. This means charging devices, using household appliances, and of course, some good entertainment. Throw heating, cooling, and cooking in the mix, and you're using a healthy amount of power... just like everyone else. And because high demand for power requires a high power supply (and all of the necessary equipment to keep that power coming reliably), utilities think it's fair to charge a higher rate for electricity used during these peak demand hours.

You have probably already put together that if high-demand = a higher price, lower demand = a lower price. And you'd be right. In the middle of the night when TVs, dishwashers, and laundry appliances are cooling down, demand for electricity drops. So do electricity rates.

This is where your home battery hack comes in.

With a home battery, you can store electricity during low-demand hours, and use it during those peak-demand spikes. Essentially, you're getting power whenever you want it, for the lowest price possible. (And if you have your own solar power system, you can get that clean energy from the sun for free.)

The costs of home batteries are on a continual downward slope, contributing to their popularity. And a lot of people are seeing that if you make the investment in energy storage when you hook yourself up to solar power, your system will eventually pay for itself.

It's an exciting time to be alive in the world of energy storage.

If you're ready to jump in, strike up a conversation with a Swell Representative.