California’s going carbon-free by 2045. You better bet batteries are going to play a part.

California’s going carbon-free by 2045. You better bet batteries are going to play a part.

Moving toward carbon neutrality means moving away from natural gas. That’s going to take a major monetary investment. The current plan to bring California into its carbon-free future requires a contribution of $170 billion toward clean energy generation and energy storage.

Moving away from natural gas means moving toward electricity, a switch that will require the capacity of the electric grid to jump by up to 60%. Yeah, that sounds a little daunting. And it’s going to add about $75 billion to the budget, just to get the grid ready for the increased load.

But energy storage, along with solar and other renewable energy sources, will be key.

California is going to have to add 80 gigawatts of new utility-scale electricity generation, and it’s going to have to be clean. Most likely, we’re looking at solar and offshore wind. They’re predicting that half of the state’s single-family homes will be equipped with rooftop solar, and you know what goes great with solar? We’ve said it: energy storage.

California has the fifth-largest economy in the world. It probably goes without saying that it needs a lot of energy to keep up with it. And though California already gets a good amount of electricity from renewables, that supply varies. Energy generated from both wind and solar change by the day… even the minute. So how are we going to handle that variability? Again: energy storage.

Lauren Sommer from KQED rightly reported, “The sun and wind aren’t always producing power when Californians need it most, namely, in the evening.

“The state’s other power plants, like natural gas and nuclear, aren’t as flexible as they need to be to handle those ups and downs. Hydropower offers the most flexibility but is scarce during drought years.” Right, and right. 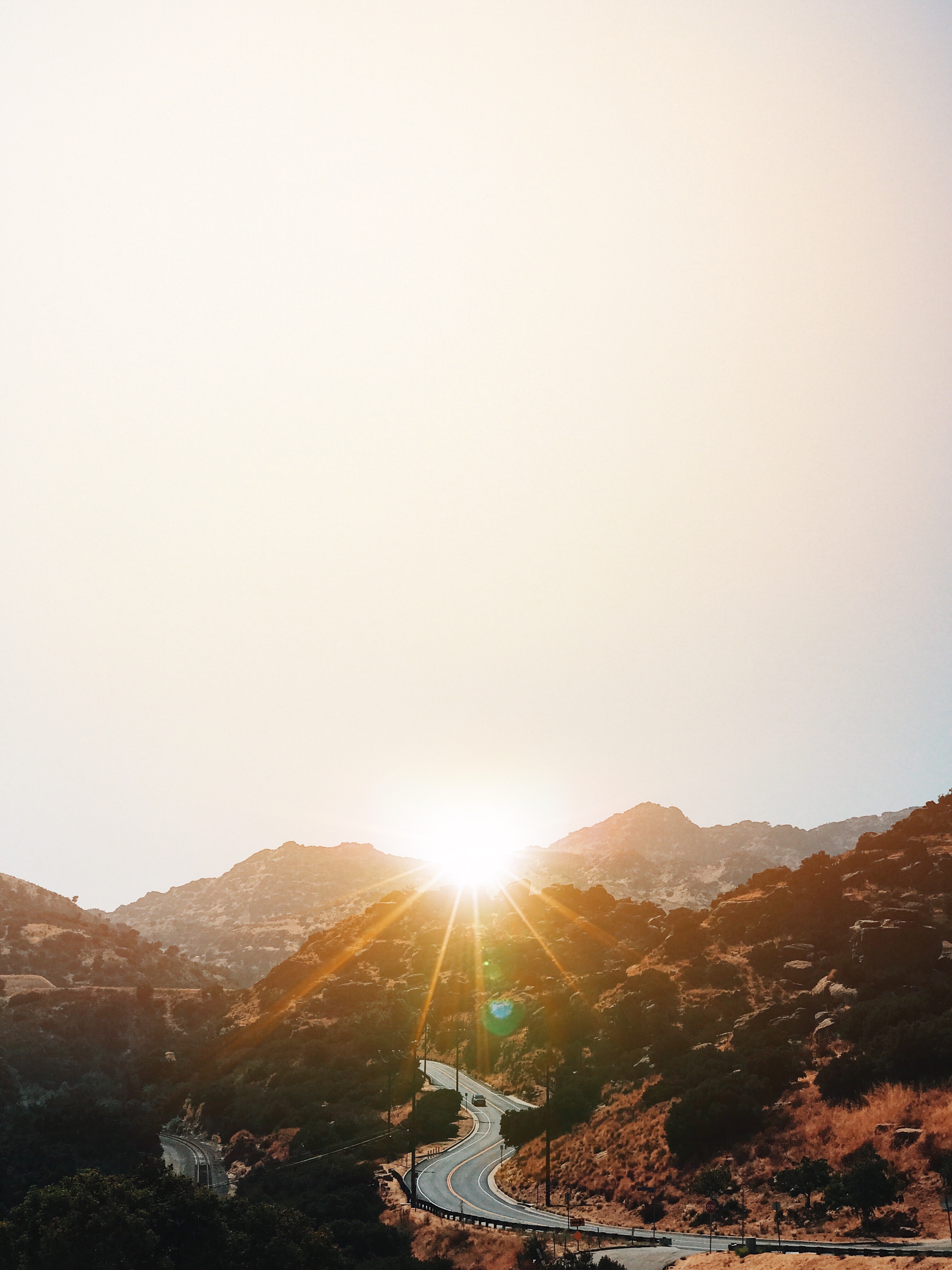 Battery systems can remedy the problem of intermittent renewable energy resources, and create, as Sommer calls it, a “better-connected transmission grid system,” AKA an awesome grid that works.

Batteries can store renewable energy when it’s really cranking--the middle of the day, when the sun is high, and during those extra-windy days-- and dish it back out when supply is scarce. It’s the perfect way to make renewables more reliable and consistent.

We like how Alex Morris of CalMatters put it: (We like it so much, we’re including an extended quote.)

“Building energy storage will allow the grid to hang on to excess electricity when we have an abundance during long, sunny summer days. These systems then release the stored energy when more power is needed on the grid such as on windless nights.

Currently, that gap in power is filled with quick-ramping fossil fuel plants. We will need to end our reliance on them if we have any chance of meeting our climate goals.

Investing in new energy storage is crucial. And the needs are sizeable. We need to get started right away.

The California Public Utilities Commission has identified massive storage needs of all types and duration. The amounts of storage needed just in the next decade will equate to a dozen or more conventional power plants.

Building a diverse array of storage can keep the lights on during both normal conditions and, within reason, during difficult public safety power outage periods.

No one wants to live in a future in which mercurial weather conditions hamper our quality of life or shutter businesses because there isn’t enough power to keep the lights on.

The decisions we make today will determine how we live tomorrow. California’s future can be powered by both renewable and reliable energy, but we must have the foresight to make the right investments in storage capacity now.”